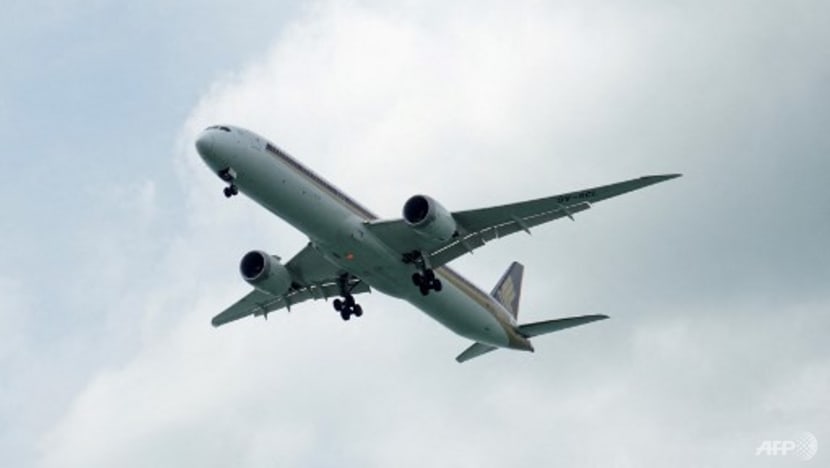 The Singapore Airlines (SIA) Group said on Monday (Nov 15) that passenger capacity recovered to 34 per cent of pre-pandemic levels in October, amid a "meaningful resumption of travel" as Singapore expanded its quarantine-free travel scheme.

Singapore launched its first vaccinated travel lanes (VTL) with Germany and Brunei in September. To date, Singapore has launched 13 VTLs including Australia, Canada and the US.

It will also be launching VTLs with Malaysia, Finland and Sweden on Nov 29. More locations, including Indonesia and Saudi Arabia, were announced on Monday, taking the total number of countries under the scheme to 21.

"In October 2021, SIA Group expanded its vaccinated travel lane network to include Denmark, France, Italy, the Netherlands, Spain, the United Kingdom and the United States of America, in addition to Brunei and Germany," said the group.