Gojek continuing to invest in Singapore, launching new services in 'next few months' 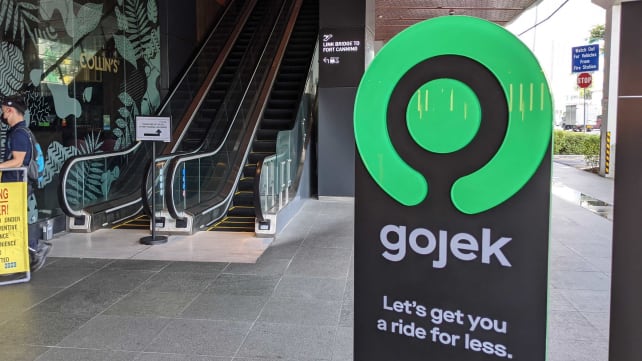 SINGAPORE: Despite slashing its drivers' commission rate by half, Gojek's "overall economics" are where it wants them to be, said the firm's Singapore general manager Lien Choong Luen.

The firm announced in June that it would cut the commission rate paid by drivers from 20 per cent to 10 per cent until the end of next year to help them earn more amid the COVID-19 pandemic.

Gojek’s Singapore operations began with the opening of a data science office here in 2017. In late 2018, Singapore was one of three countries where the firm launched its services as part of a US$500 million regional expansion following Uber’s exit from Southeast Asia.